A day doesn’t go by that I see a patient, in their teens, twenties, or even thirties, who is nearsighted and it keeps getting worse. Inevitably, the parent or patient asks me if they will eventually go blind (they will not), if it will get so bad that they will need bifocals (totally different issue), and/or what can they do to stop the progression.  I have long believed that progressive nearsightedness is the result of both genetics and our environment (the way in which we use our eyes, most notably the incredible amount of near activities that we do living in a developed society).  But two recent studies may shed more “light” on progressive myopia.

The first study, published in the journal Ophthalmology, involved 250 Danish school children with myopia.  The authors conclude that exposure to sunlight slows the progression of myopia. In fact, the more sunlight the children were exposed to, the slower the progression of their nearsightedness. The researchers go on to say that if the weather is an issue, the use of daylight-spectrum indoor lights could also be just as effective.

The second study, also from the same journal, included 350 students from 2 different elementary schools in Taiwan.  Some students spent 80 minutes a day outside for  recess while the other students stayed inside, which is customary.  The students who had the mandatory recess outdoors were far less likely to become nearsighted or have their nearsightedness progress than the group who stayed indoors.  The authors suggest that “elementary schools should include frequent breaks and other outdoor activities to help protect children’s eye development and vision”.

Based on the above studies, I think they tell us what we knew all along: that we need to get ourselves and/or our children outside more and use computers, video games, and other hand-held devices in moderation.

Just in Time for Summer 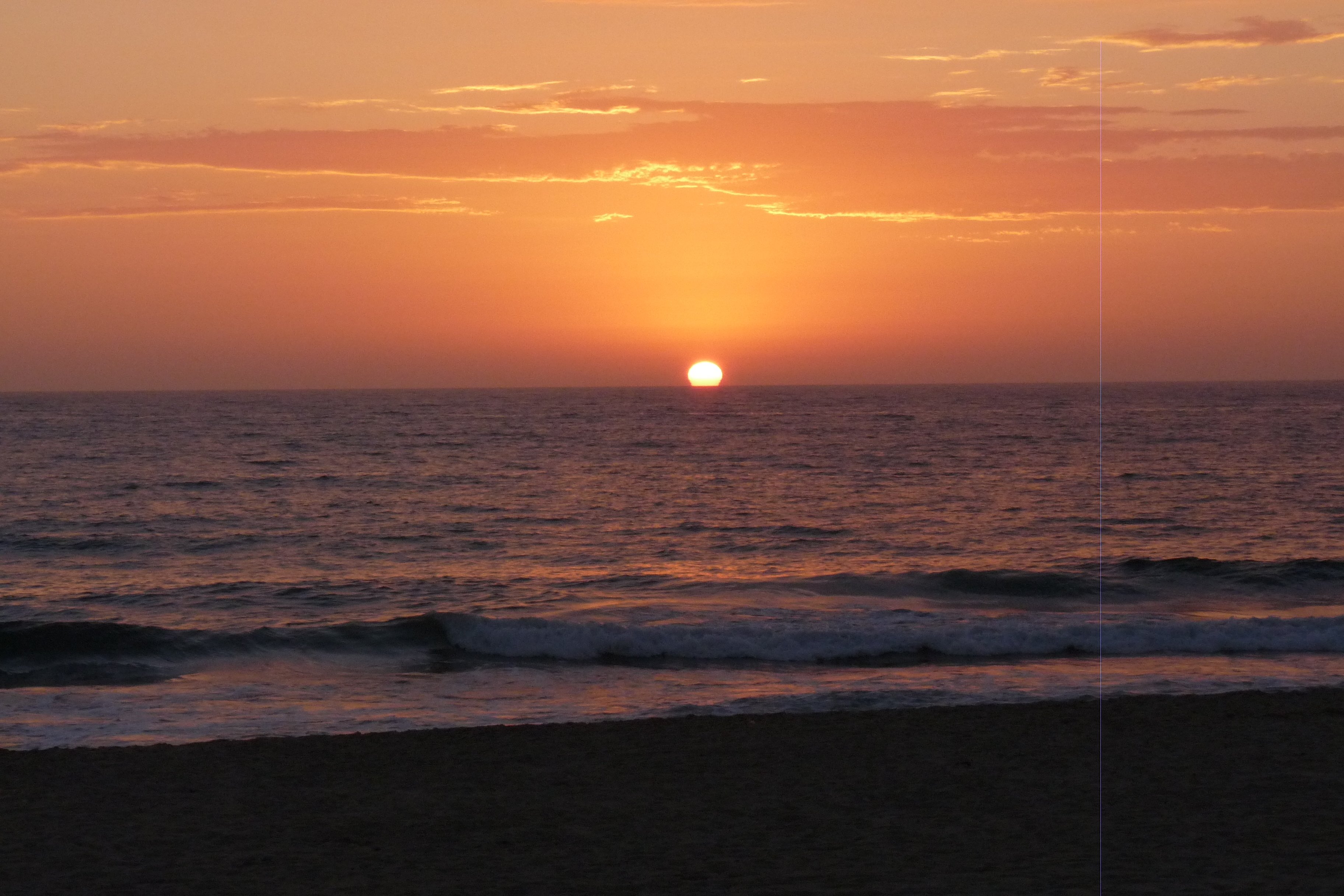 I remember being taught that the sun is “strongest” between the hours of 10AM and 2PM; hence, that is when our skin and eyes are exposed to dangerous ultra-violet rays.  From the Archives of Dermatology, a study found that the eyes are actually more vulnerable to the most severe UV and high energy visible light exposure between the hours of 8-10 AM and then again from 3-6PM in the afternoon.  It makes sense that when the sun is lower in the horizon, harmful light is more directly in-line with our eyes.  In addition, we are probably not wearing hats and sunglasses during those times because the sun is not as bright, or because we think we are “safe”.  Now that I know this, my new wide-brimmed hat that I am getting for Father’s Day (I know because I bought it)  will be getting more use, especially in the early morning hours.

One Last Study – I promise!

A recent survey showed that 3 out of 4 people make up 75% of the population.